Meet Your Crew for Brunch at Texas Jack’s Barbecue

If you're used to going to the same restaurant over and over again for brunch, it's time to mix up your weekend morning routine. Round up a few friends and head to Texas Jack's Barbecue this Saturday instead. The eatery is known for its house-smoked meats, and they play a starring role in the brunch menu.

For instance, try the barbecue breakfast. Its foundation of two eggs comes loaded with smoked brisket, plus home fries and a flaky biscuit on the side. The biscuits and gravy showcase your choice of pulled pork or brisket, as do the huevos rancheros, a dish of fried corn tortillas smothered with queso and salsa. If you're craving something sweeter, try the challah French toast embellished with cinnamon custard, whipped cream, and bourbon maple syrup. It still comes with brisket or pulled pork on the side, so you won't miss out on the meat entirely. 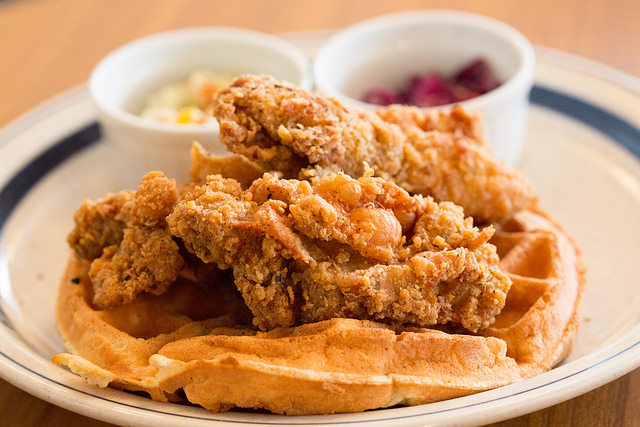