According to Yelp reviewers and critics alike, The Celtic House Irish Pub and Restaurant is the best Irish pub anywhere in the state of Virginia. It's also widely considered a contender for top Irish bar even measured against the many pubs in nearby Washington, DC. After a taste of its traditional Irish food and drink, you'll probably understand why.

The flaky chicken pot pie might be regulars' favorite dish, filled with tender chunks of chicken, fresh veggies, and gravy. Locals also like the mac and cheese topped with corned beef and the Guinness beef stew, which is actually infused with the Irish brew. Pair a pint of Guinness — or any of the other suds on tap or by the bottle — with your meal for the full Celtic House experience. 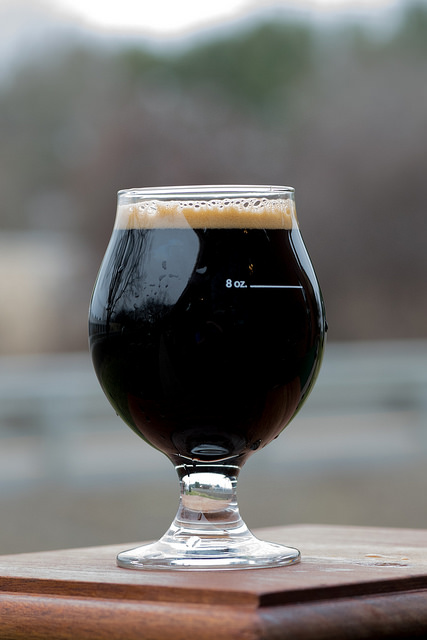