Beer gardens are usually something to be enjoyed in warm weather, but that didn’t stop Hops n’ Shine from opening in the Del Ray neighborhood of Alexandria at the end of January. The outdoor part, dubbed "The Secret Garden", has not been unveiled yet. But the inside portion is fully up and running, offering an extensive craft beer selection — there are 52 taps, to be exact — as well as a cocktail menu featuring infused and barrel-aged liquor.

The owners of Hops n’ Shine also own the wildly successful Tysons Biergarten in Tysons, VA, which has a beer menu centered around German and Belgian varieties and a sausage-heavy food menu. Hops n’ Shine takes a more American approach. The rotating house-made infusions can be ordered straight or even in cocktails (Jolly Rancher-infused green appletini, anyone?). While beer and cocktails are the focus, the food menu can more than satisfy. Expect loaded, customizable grilled cheese sandwiches and spiral-cut hot dogs as well as fries and tots. 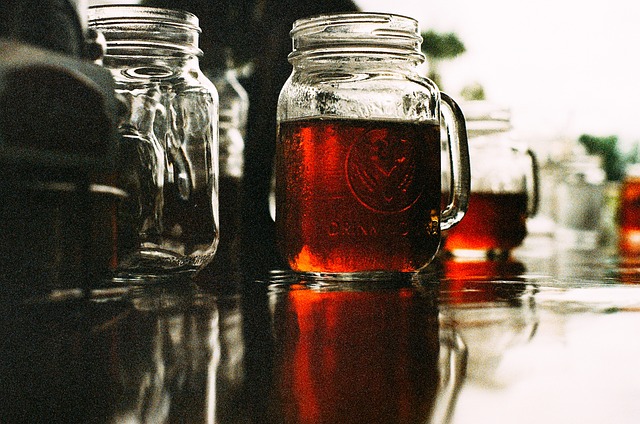