When the Pentagon Row plaza received a makeover in 2013, its seasonal skating rink also got an upgrade. The rink expanded to its current whopping 6,840 square feet. Each October, the Pentagon Row Outdoor Ice Skating Rink debuts for the season and welcomes skaters until the middle of March.

That means you're smack dab in the middle of the prime time to go for a spin around the rink at Pentagon Row. Bring your kids or do a date night here, at the second-biggest outdoor ice skating rink in the state of Virginia. After perfecting your figure 8, you can cuddle up with your significant other in front of the outdoor stone fireplace that crackles not far from the skating rink. Although the rink's hours vary from day to day, it's open daily (including holidays) until at least 10 or 11 p.m. 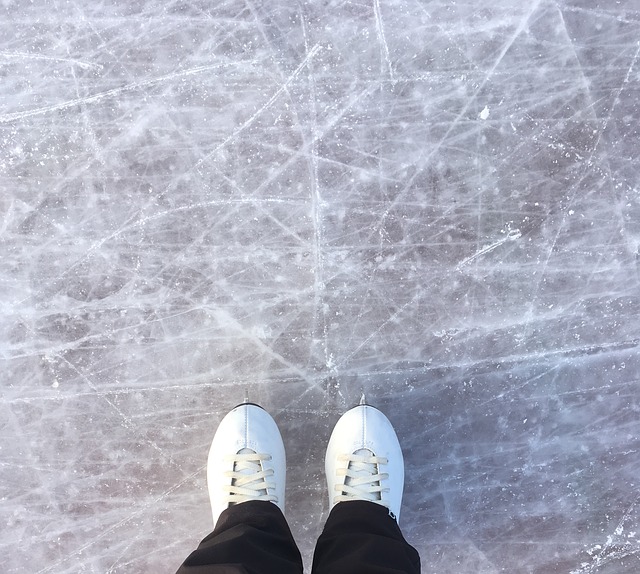 
← Order a Hummus-Topped Pie at Extreme Pizza   |   Love Coffee? Then You’ll Love Sense of Place Cafe →
←Back to News and Events