Down Dog Yoga: A Trailblazer in the DC Yoga Scene for More Than a Decade

When Down Dog Yoga opened the doors to its first DC studio in 2003, there was really no road map for its founders. Urban yoga studios had yet to become popular, so Down Dog was one of only a few in the city. Its team had no way of knowing if practicing yoga would catch on or if the business was capable of thriving. But soon, students slowly learning about Down Dog Yoga, passing on a positive review to a friend who would then come try out a class. And then, Down Dog was flooded with new practitioners—so many, in fact, that it opened three more locations, including one in Clarendon.

Today, Down Dog Yoga continues to bring its signature style of power yoga to pupils all around the DC area. Down Dog's studio warms up to a balmy temperature in the mid-90s before pupils begin to flow through a fast-paced Vinyasa flow at Power 1 and 2 classes. If you're new to practice, start with a Power Basics first, which teaches fundamentals and goes at a slower pace. 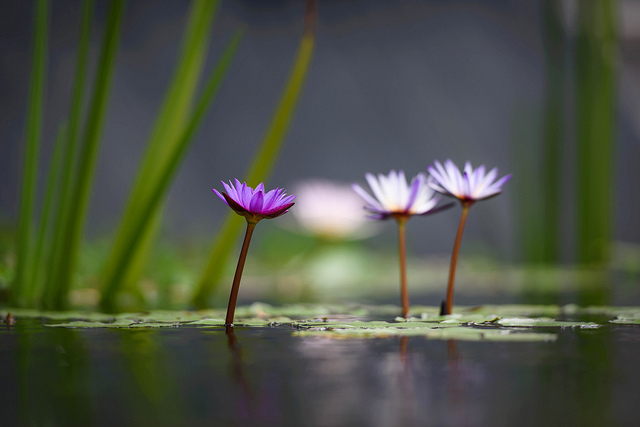