Beer lovers and dog lovers unite at Arlington's annual Pints 4 Paws Beer Festival, where the proceeds from every brew you sip are donated to the Animal Welfare League of Arlington. If that sounds like fun to you, mark your calendar for October 16 and then head straight to the website to purchase your tickets!

Festivities start at 1 p.m. and include unlimited craft beer tastings from half a dozen local breweries, as well as live music from Nightsong and DJ Ruben. In addition to sipping frosty brews, you'll be able to sample plenty of food truck wares, including warm donuts, slow-smoked barbecue, and home-style mac and cheese. Of course, there'll also be plenty of puppy-themed fun, such as vendors selling dog toys, dog treats, dog clothing, and more. There'll even be a doggy costume contest during the Beer Fest, so come prepared to enjoy the show. 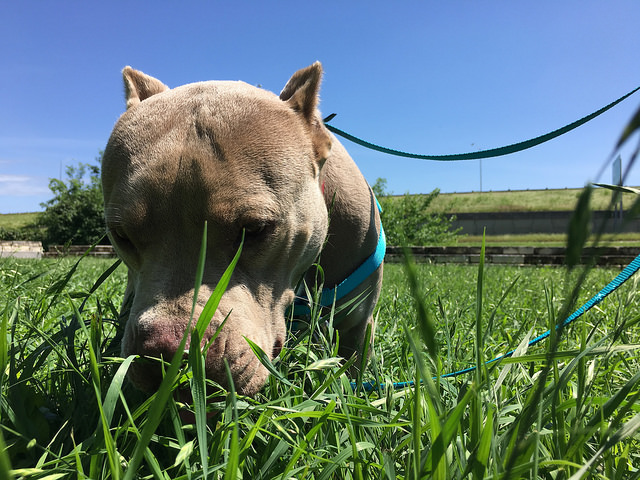 
← Learn About History at the Smithsonian’s National Museum of African American History and Culture   |   Bike Trolley Pub Tour: The Most Unique Way to Go Out in Arlington! →
←Back to News and Events