Arlington's Synetic Theater was founded by Paata and Irina Tsikurishvili in 2001 as a space to showcase the work of performing artists in theater, dance, and film. Today the theater is still going strong, hosting five mainstage productions each year, as well as producing several minor shows and offering a full schedule of educational programming for kids.

In August, tickets go on sale for the theater's adaptation of Dante's Inferno. Featuring striking costuming and an original musical score, this show follows its protagonist through a harrowing journey to the underworld and back. Do be aware that it's something of an avant-garde show, however, without any spoken dialogue whatsoever, so if you're more interested in traditional theater performances, you might look ahead to Synetic Theater's other autumn shows. Upcoming shows include Sleeping Beauty and Shakespeare's The Taming of the Shrew. 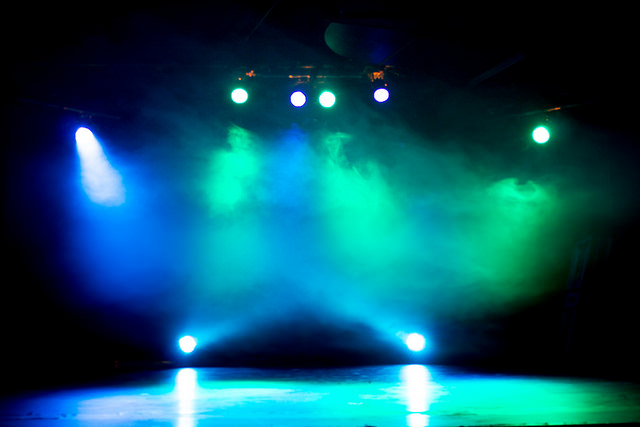